Spring raises our energy and most of us love the spring season, but there are some situations that we need to pay attention to this season.  Nose allergy, eye allergy and asthma are the most important diseases of the spring season. It is necessary to pay attention, especially because babies are very sensitive. What are baby seasonal allergy symptoms? You can find  the answers by going deep into the article.

Doctors can usually diagnose these allergies if there are typical symptoms (such as runny and itchy nose and itchy eyes) during a certain season. Nasal sprays containing corticosteroids, antihistamines and decongestants help to ease the symptoms.

Seasonal allergies (commonly referred to as “hay fever”) are common. They only occur during certain seasons – especially in spring, summer or autumn – depending on what a person is allergic to. The symptoms primarily affect the nasal mucosa, which results in an allergic runny nose, or the membrane that covers the eyelids and whites of the eye (conjunctiva or conjunctiva), which results in allergic conjunctivitis (conjunctivitis).

The term hay fever is misleading because the symptoms do not only appear in the summer at the time of the traditional hay harvest and never include a fever. Hay fever is usually a reaction to pollen and grass. The pollen that causes hay fever varies depending on the season: 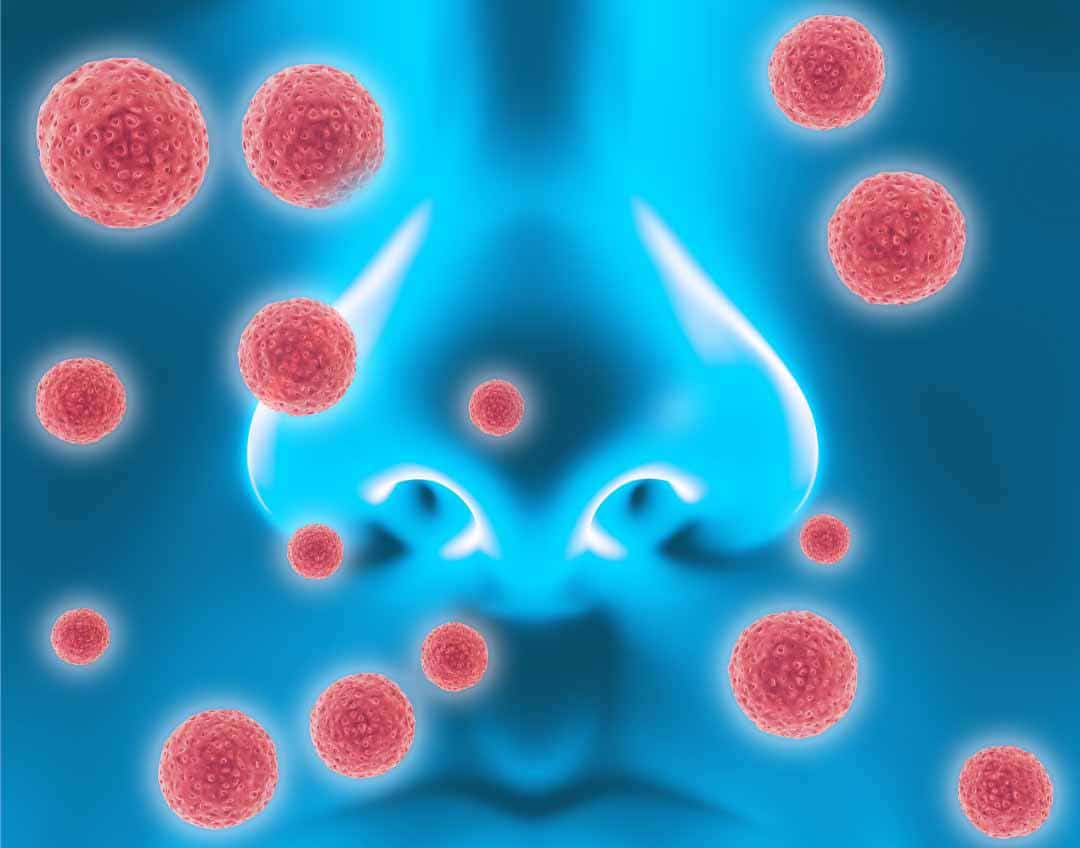 Besides, different parts of the country have very different pollen seasons. For example, in the western United States, the capypress (juniper) is one of the main sources of tree pollen from December to March. In the dry south-west, pollination of grasses takes much longer, so pollen from weeds such as mugwort and ball thistle can cause hay fever in autumn. Affected people can react to one or more types of pollen; the pollen allergy season of those affected can last from the beginning of spring to late autumn. A seasonal allergy can also be caused by mold spores, which can be present in the air as suspended matter for a long time from spring to autumn.

If airborne substances such as pollen come into direct contact with the eyes, this can lead to an allergic conjunctivitis.

How do you know if your baby has allergies?

Allergies in Children – How Does It Happen?

The greatest risk factor for the occurrence of allergies is the predisposition. In parents with allergies. There is a 60-80% risk that allergies will also occur in the child.

Also, allergies have spread due to the high hygiene standards. Children need dirt to train their immune systems: digging in the mud and romping in the park, petting animals and exploring the environment with their mouths – the countless, mostly harmless microorganisms in our natural environment are important stimuli for the developing immune system. If this training is lacking, the immune defense is also directed against harmless substances such as pollen, animal hair or house dust mites.