Fish is part of a balanced diet. So what about pregnancy and can pregnant women eat tuna ?Pregnant mothers who love tuna should go deep into the article to find out the answer to the question

Is tuna safe to eat?

The fish are not spared from the increasing pollution of the seas. Harmful mercury – more precisely methyl mercury – accumulates particularly in fatty predatory fish at the upper end of the food chain, such as swordfish, merlin or tuna. This particular form of mercury is one of the most toxic. The concentration of mercury in the tissues of the tuna increases with the age of the fish.

According to the Federal Institute for Risk Assessment (BfR), however, a health hazard is not expected if you consume tuna in normal quantities. The maximum content of one milligram per kilogram must not be exceeded across Europe if the fish is offered for consumption.

Is tuna safe for pregnancy?

While the exposure of commercial tuna to methyl mercury for adults is largely without concern. The situation is different for unborn babies. Even small amounts can harm the fetus.

As soon as you eat tuna during pregnancy, the harmful mercury gets into the unborn body through the bloodstream. Here it can cause health damage through storage in the brain and other organs such as the kidneys. The development of the brain is inhibited and the function of the immune system is impaired.

The mercury can also get into breast milk unhindered. For these reasons, the BfR recommends that pregnant and lactating women refrain from eating fish that may be contaminated with mercury. Tuna belongs to this group.

Tuna during pregnancy – you should be aware of this

Even if tuna is fundamentally healthy, you should be careful when consuming it. Especially during pregnancy. We’ll explain why. 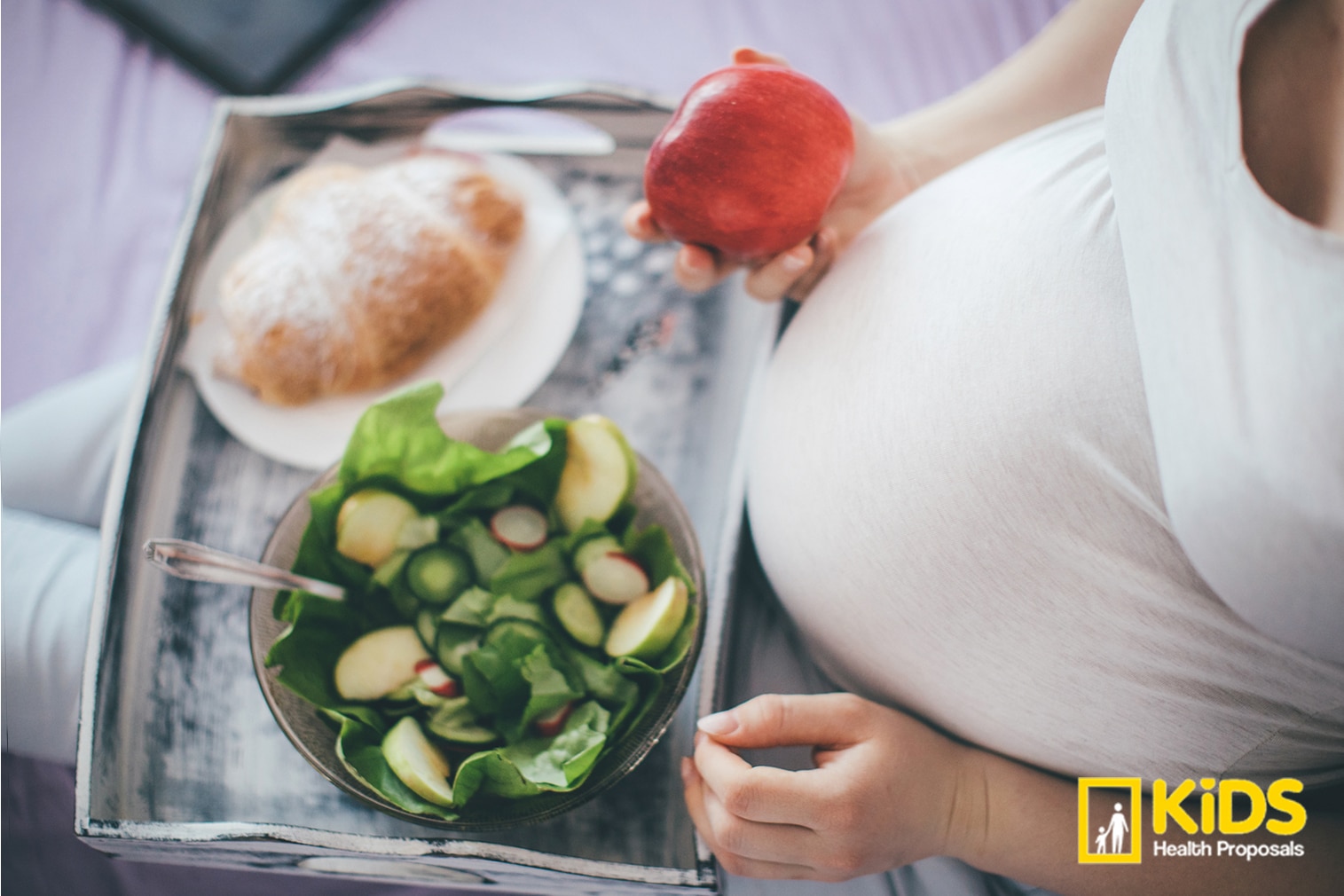 Other types of fish such as salmon, on the other hand, should not be missing on the menu of pregnant women: The professional association of gynecologists, for example, advises eating fish twice a week during pregnancy. The marine diet contains a lot of protein, iodine and selenium. Especially the valuable omega-3 fatty acids contained in fish are important for a balanced diet during pregnancy.

If you like to eat seafood like tuna, we recommend you to read our other articles. For example; can pregnant women eat crab?