While sushi is a very tasty food for somebody, even the idea of eating raw fish to some may seem disgusting. Can pregnant women eat sushi? Read here what dangers you and your baby are facing and what alternatives there are to eaten sushi during pregnancy.

There are very few people in the world. And who do not know the answer to the question of what is sushi, but let’s talk about sushi a bit. An indispensable dish of Japanese traditional cuisine, sushi can be considered as raw fish prepared with various sauces and appetizers. It is eaten in many parts of the world.

Sushi is a Japanese specialty that is served by adding ingredients such as fish and other seafood or vegetables on or after the Mitzukan (rice vinegar), sweetened with a mixture of sugar and salt, after washing and cooking a special rice many times. There are dozens of different types.

Can I eat Sushi while pregnant ? 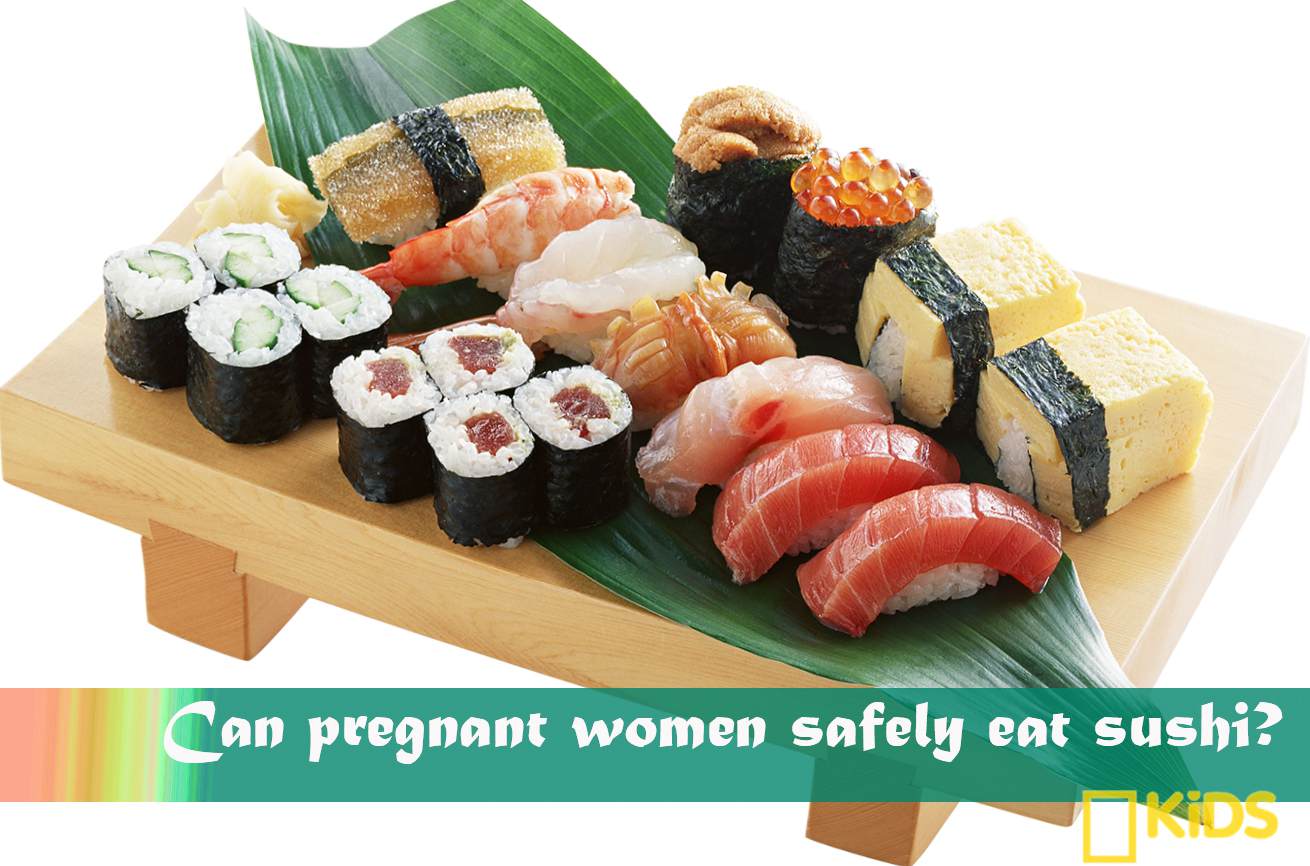 Many mums-to-be are unsure: what else can you eat and what better to keep your hands off so as not to endanger the unborn child? What about sushi, for example? Pregnancy counselors have a clear opinion on sushi during pregnancy:

You should avoid any kind of raw, underheated and eat fish during pregnancy. This also applies to sushi or sashimi, provided that it contains raw fish – of course, vegetarian sushi is completely harmless. But why is sushi while pregnant so dangerous?

In the worst case, sushi in pregnancy can have devastating consequences for the mother-to-be, but especially for the unborn. If it is not of perfect quality, it can cause bad food infections such as listeriosis or toxoplasmosis. Botulism or a certain type of worm (nematodes) can also be transmitted particularly easily through contaminated sushi during pregnancy.

Freezing or cooking nutrients will destroy these parasites. For this reason, raw seafood used in sushi production in some Japanese restaurants is prepared by first freezing and thawing.

Sushi & Pregnancy: Consequences can be devastating

Toxoplasmosis and listeriosis are both infectious diseases, more precisely food infections that can be transmitted by raw or underheated fish. Outside of pregnancy, an infection often runs only slightly or even unnoticed: in the case of non-pregnant women, a toxoplasmosis infection that has occurred is often only detected with an antibody test.

Listeriosis and toxoplasmosis: possible consequences for your baby

However, an infection during pregnancy can have serious consequences for the unborn child: serious damage, malformations, diseases of the immune system or premature birth. In the worst case, even death in the womb. Reason enough to better avoid sushi during pregnancy.

But these are not the only dangers posed by sushi during pregnancy: 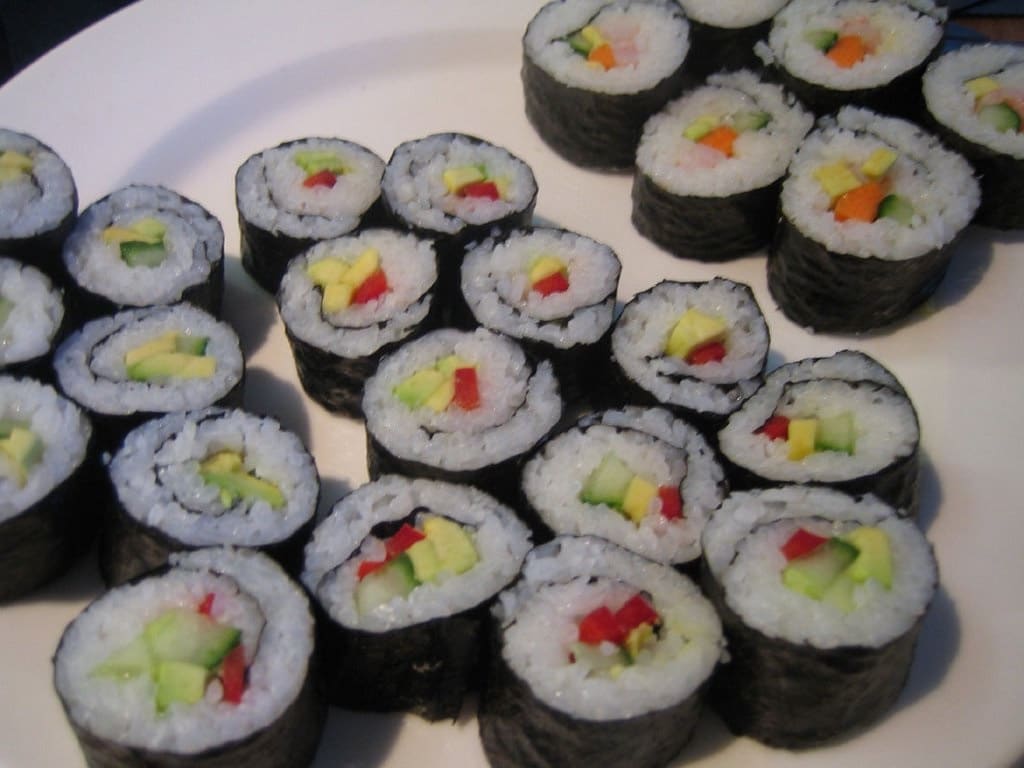 Raw meat, fish and sausage products are particularly susceptible to contamination. We are much more likely to become infected with botulism (food poisoning) or special worms (nematodes) than properly heated foods.

So: Be sure to remove sushi from your menu during pregnancy.

If you do not want to do without sushi during pregnancy, you can simply choose variants that do not require raw or eat fish. Vegetarian sushi with avocado, cucumber or radish may seem like a compromise, but it also tastes good!

If you like to eat seafood like sushi, we recommend you to read our other articles. For example; can pregnant women eat tuna? : https://www.kidschildrenshealth.com/can-pregnant-women-eat-tuna-is-it-safe

If you are breastfeeding, consuming sushi is not a risk, assuming that the restaurant takes into account the origin and quality of the fish. You want to make sure you are aware of the origin of the product. Raw fish consumption can directly affect the baby with breast milk. But be careful.

If you do not clean the fish properly, it can make you sick.

As with pregnancy, we should avoid high fish mercury during breastfeeding because it can manifest itself in milk and make our little child sick.

Can I Eat Spicy Foods While Pregnant: Is it safe?