Can you drink coffee while pregnant?

Drinking coffee while pregnant is a great pleasure for many people in our country; for some it is an indispensable habit. It is important to remember that coffee and tea, which we drink almost every day, to keep fit, to keep energy high, or to just accompany a pleasant conversation, have serious damages due to the caffeine it contains. Especially caffeine consumption in pregnancy causes many problems.

How much coffee can you drink while pregnant? 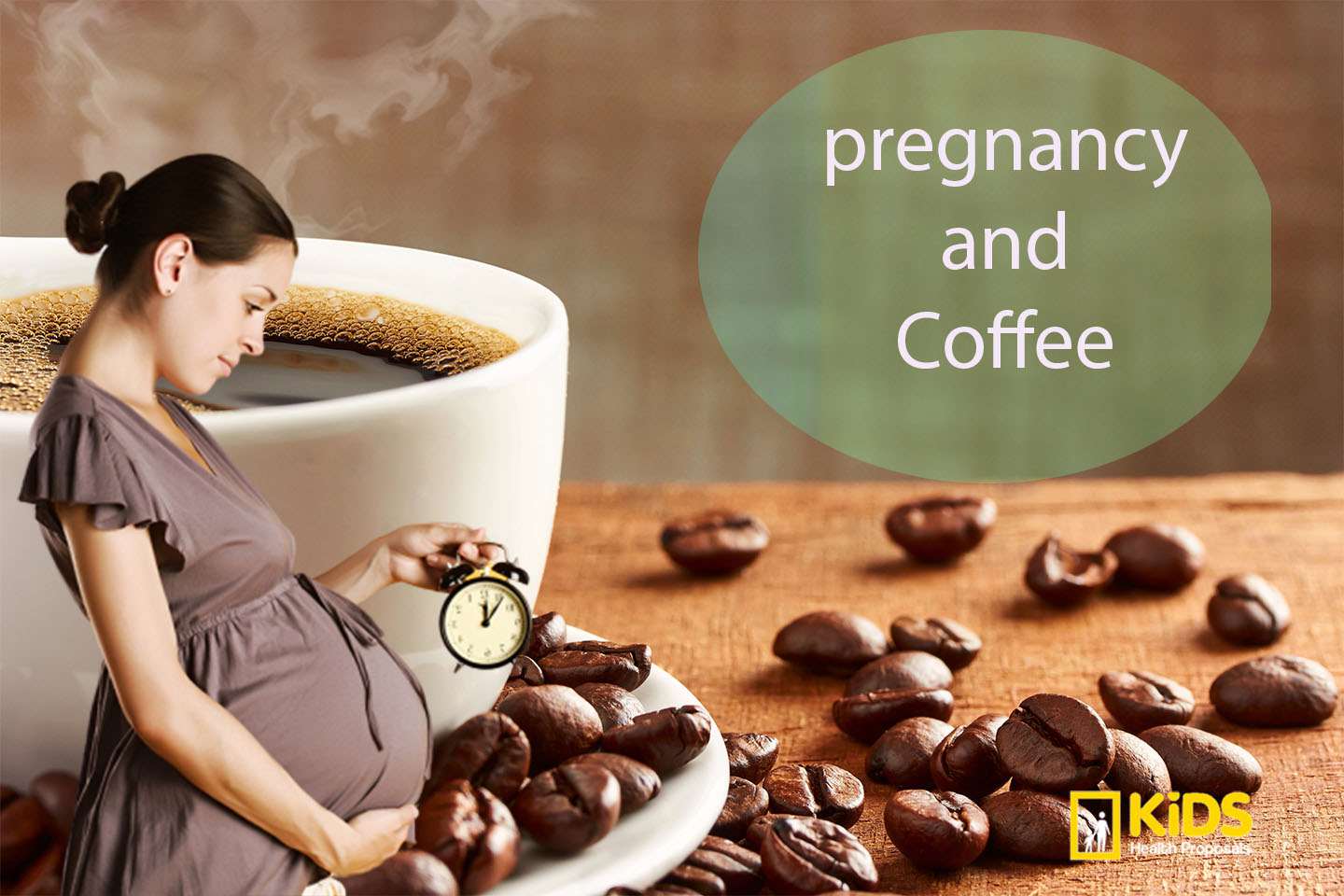 Coffee while pregnant is it ok but you should not drink too much. It may be difficult for us to end some habits while we are pregnant. Reducing rather than completely leaving can be more beneficial for our health and psychology. If we drink 3-4 cups of coffee a day, we can make ourselves happy with 1 cup of coffee while pregnant.

Coffee while pregnant is not safe because ;  need for iron increases. One of the negative effects of caffeine occurs here because it impairs iron absorption up to 40% during pregnancy. In short, a prospective mother; The benefit of iron-containing foods and medicines to prevent the need for iron is prevented due to the caffeine consumed. Caffeine consumption should be limited during pregnancy.

According to the American Society of Obstetrics and Gynecology, the mother must consume caffeine 200mg or less to have a healthy baby. The World Health Organization has set the limit value as 300mg per day. So you can consume caffeine in a limited way during your pregnancy.

How does caffeine affect a fetus? 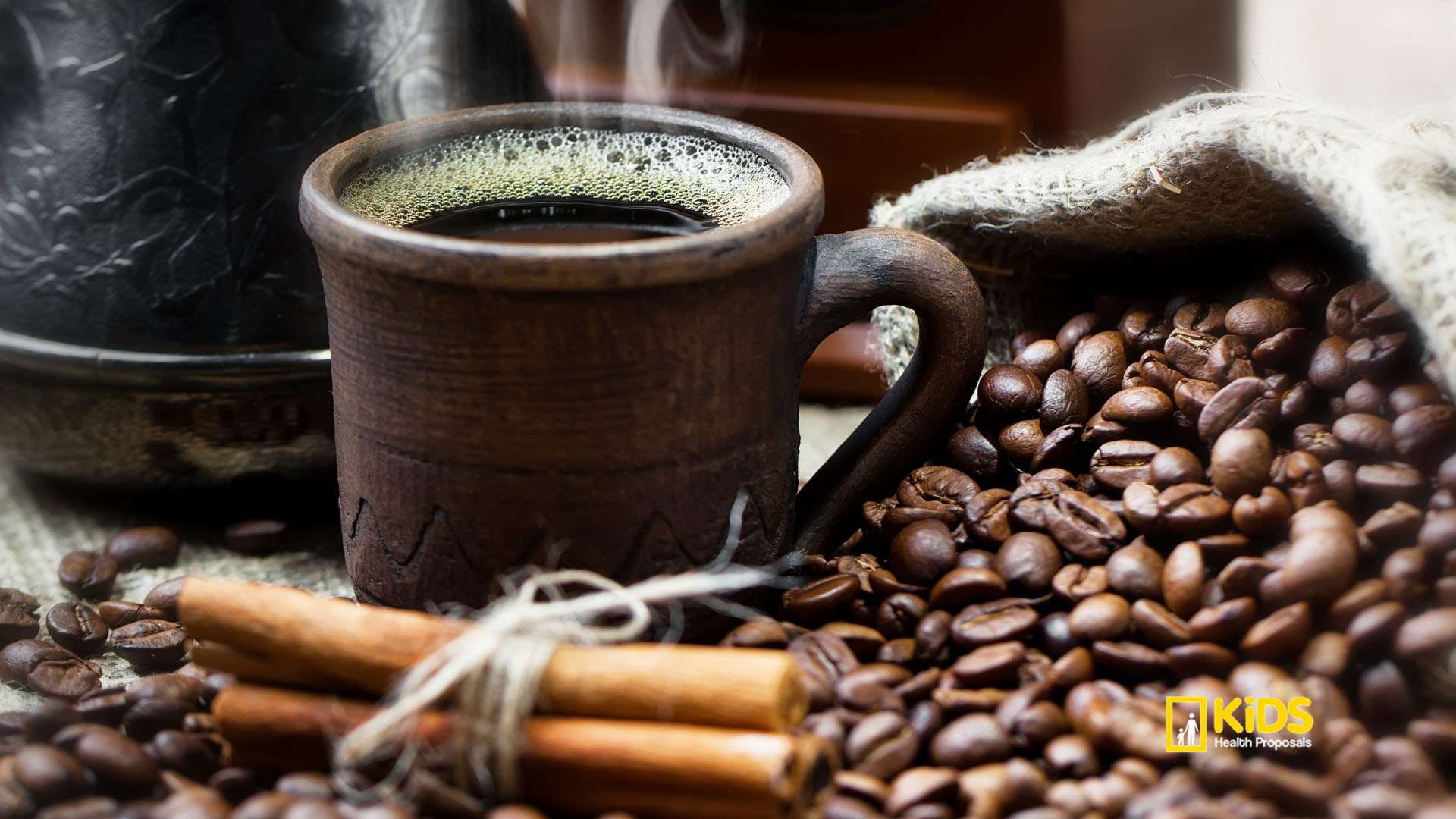 The main affect of caffeine; nervous system, circulatory system, heart and behavior. Caffeine taken during pregnancy has similar effects on the fetus. The half-life of caffeine taken in our body is 5-6 hours. During pregnancy, this period increases twice. For the fetus, the situation is more frightening. Because this period can be extended up to 100 hours depending on the baby’s size.

Caffeine will lead to an increase in long-term heart rate and respiratory movements in the fetus. Caffeine is also a diuretic substance. When it is consumed excessively, it causes the pregnant to lose fluid and calcium. Caffeine taken by food or just after it reduces iron absorption by 40% from the intestines.

It should not be forgotten that caffeine, which we take a lot in our daily lives, has no nutritional value because it provides alertness, vitality, increases our resistance to stress and even gives a feeling of happiness. It also increases the carcinogenic effects of caffeine, nicotine and alcohol.