You learned that you are pregnant but; your partner wanted a paternity test. Paternity testing is now done even before the baby is born, that is, while pregnant. There are home and legal tests. But we know that you have many questions. Is dna test safe while pregnant, how much does dna test cost while pregnant? Let’s go to deep intoour article for answers.

DNA test is safe while pregnant.  Previously, the baby’s DNA was obtained from amniotic fluid or cord blood, which is the fluid in which the baby is standing and swims, in order to perform a DNA test during pregnancy. This method was a little more laborious and not an application that every doctor did. It could also endanger the baby’s health, albeit in small amounts.

Can you get a dna test while pregnant ?

Taking a paternity test during pregnancy means that it can be determined who the father is before the child is born. If a prenatal test can be carried out (legally), there are three options for taking cell material for a DNA test:

1) At a very early stage in pregnancy, when amniotic fluid may not yet have formed, it is already possible to puncture the placenta and remove cells from it. A paternity test can be carried out using these cells. This procedure is invasive and, in rare cases, can lead to complications

2) Amniotic fluid can be taken from around the 13th week of pregnancy. This procedure is also invasive. The child cells contained in the amniotic fluid are then used for a paternity test.

You can also do the paternity test at home. But it is not considered legal, and tests with experts are always healthier.

However, a method has been in use since 2012 that can be carried out safely before birth. From around the 9th week of pregnancy. The fetus has formed so many cells that numerous fragments of it circulate in the mother’s bloodstream.

A simple blood test of the mother is sufficient to determine the child’s genome and use it for a prenatal paternity test. The risks are minimal, there are virtually no side effects.

During pregnancy, fetuses take their nutrients and oxygen from the placenta in the mother’s womb and deliver their waste to the placenta. During this exchange, the DNA of the fetus crosses the placental wall and enters the mother’s blood and is located in the liquid part of the blood called plasma. For this reason, in order to obtain fetal DNA, blood must first be collected from the mother, then plasma and white blood cells must be separated. And DNA must be obtained from plasma. Since both the fetus and the mother have DNA in the plasma, single nucleotide polymorphism, SNP, which is the most common form of genetic difference between humans, is used. 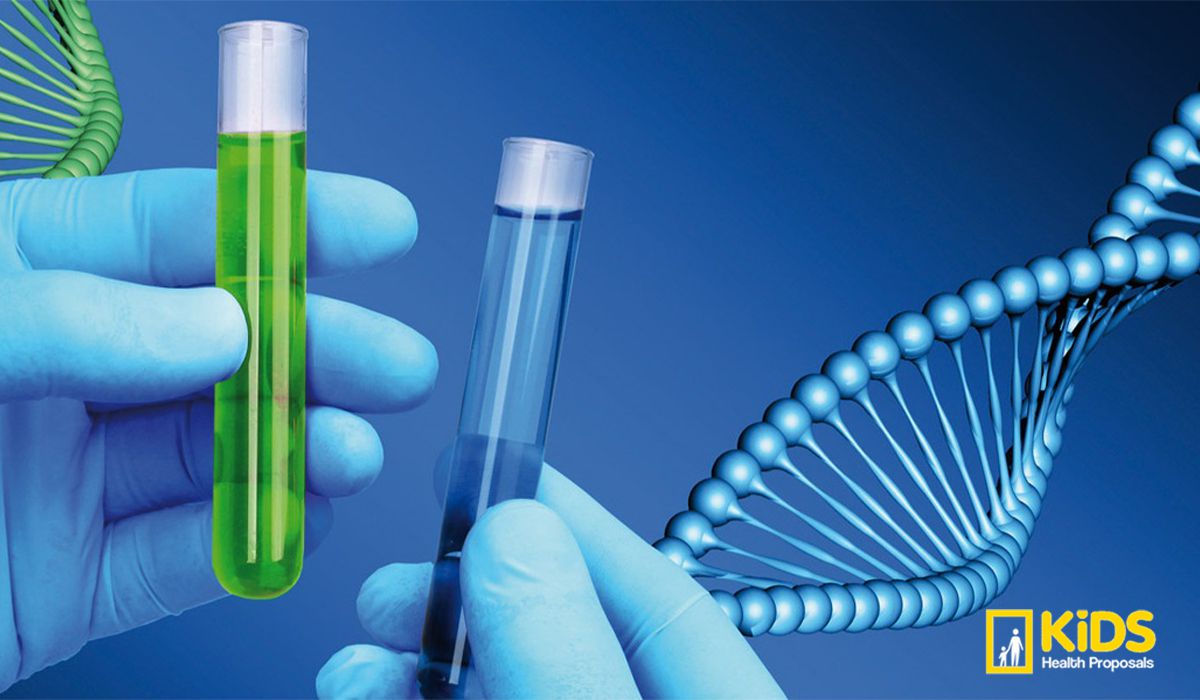 Each SNP represents the difference in one of the four types of nucleotides (Adenine, Guanin, Thymine, Cytosine) that make up DNA. After obtaining DNA from the in-cheek swab or blood sample taken from the possible father, the DNA sequence of the possible father, mother and fetus is obtained and compared with the Next Generation Sequencing (NGS) method. For example, the SNP in the mother and T in the father.

The result of the father’s DNA sample will take the result T for SNP and the result S for the mother. However, since DNA is transferred to the child from both mother and father. Both T and S results will be obtained from the fetus. In other words, in the blood sample taken from the mother, both the T and S result will be obtained as a result of the DNA sequencing of the mother since the fetus also has DNA in addition to the DNA of the mother. According to this SNP benchmark, it will be understood whether the possible father is a biological father.

Sampling for a paternity test is non-invasive and painless for the child and can be done immediately after birth. Sampling can be documented on site in the hospital by a doctor or the midwife present. Please do not take the samples immediately after breastfeeding, but wait about 30 minutes. By breastfeeding, the child also absorbs mother’s cells with breast milk. The sample can thus be “contaminated”.

In some countries, DNA tests are not performed on unborn babies. The reason is; when it is obvious who his father is, the mother does not want to give birth to the baby.

The costs of dna tests are expensive, you should be careful for the tests you will do at home. In the comments, you can see the people who wrote the results were wrong and the tests were bad. The healthiest is to consult with experts. So be prepared for a fee between $ 300 and $ 2000.

who the father is during pregnancy?

Yes , you can. In the paternity test, a “biological father” can be determined by looking at whether certain regions are compatible between father and baby. DNA is obtained from the blood or swab sample taken from people who want to have the test.

How accurate is a DNA test while pregnant?

The test with the best results is the fetal blood cells test. It compares fetal cells in the mother's bloodstream to that of the alleged father. The result is more than 99 percent correct. The test can also be done after the 7th week of pregnancy. However, tests performed after the 9th week give a clearer result.