Infant or fetal development during pregnancy is a very important issue. Baby development varies from week to week and each week has a certain weight and length. Fetal development is linked with mother. The more the mother takes care of herself, the better the baby is fed.

Pregnancy is itself a noteworthy chapter in the woman’s life, whose pages pass through a series of remarkable events and exceptional activitie .You should not smoke and not use alcohol while pregnant.

What follows is a brief overview of your baby’s development

Of course, the story of pregnancy starts right at the concept stage, when a simple sperm successfully fertilizes a fertile egg within the confines of the womb.

Once an egg is fertilized by a highly motile sperm, the fertilized egg starts dividing at a very quick pace – all the while passing through its path from the Fallopian tube deep down into the warm ambience of uterus.

At the end of the fourth month, your baby will be quite active with her limbs. This is usually the time when she starts to slowly kick her limbs against your uterus walls. She is more agile than ever and this agility could be perceived by her swimming movement within the womb. One of the extraordinary events during pregnancy is your baby’s natural ability to listen to the amplitudes of different sounds. Smooth music-like sounds soother your baby’s senses, while strong and strident sound notes startle her!

7th Month’s development during pregnancy is marked by development of her nervous system. This development period happen together with a partial control of her respiratory functions and body temperature. Her muscle movements becomes stronger and well defined, while her eye sight also becomes sharper and stronger. By the end of this crucial month, your baby develops a strong sight, and she can even react very sharply to varying light intensities.

By the 8th month, your baby becomes self sufficient in regulating her bodily functions, with a sturdier body mass and an efficient internal organ system.

The 9th month of pregnancy is yet another crucial event. Your body gets itself ready to deliver that pretty and beautiful baby to the outside world. In the meantime, your baby undergoes a wonderful transformation by developing all the required organs, as well as circulatory and nervous system. Hormonal creation will stabilize, while the digestive system will also streamline itself as an efficient organ.

At long last, by the end of the 9th month, you’ll also be ready to deliver your bunch of joy 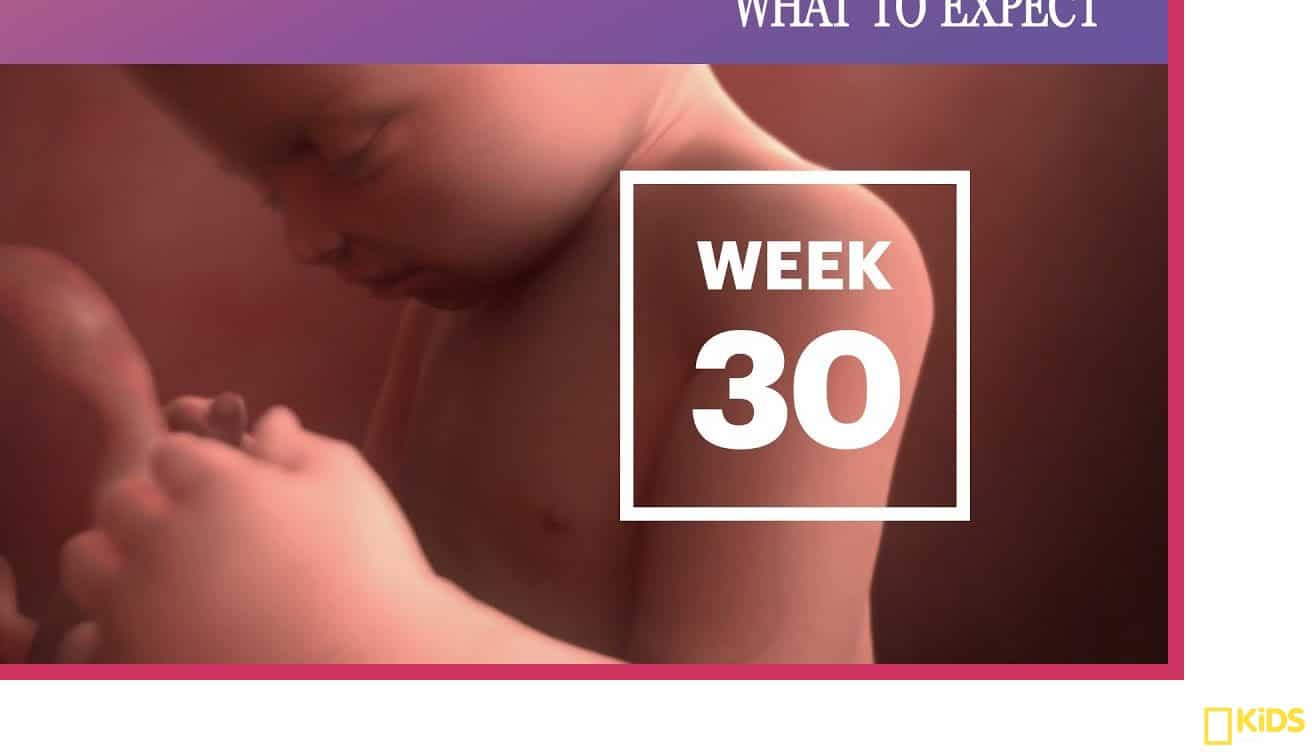 Wishing you a healthy and happy pregnancy 🙂