Is goat cheese safe during pregnancy?

Cheese is an important source of protein and calcium during pregnancy and thus makes a valuable contribution to the coverage of certain nutrients. Some cheeses are on the list of foods you should avoid during pregnancy. Is goat cheese safe during pregnancy? Let’s find out the answer.

Goat cheese is one of the most preferred cheese types. There are various forms of production. For example ; goat cheese in Turkey, filled into tulums made of  “hair” goat skin and waited in the caves of about 75-80% humidity and prepared. There are different varieties in different parts of the world.

Eating goat cheese during your pregnancy 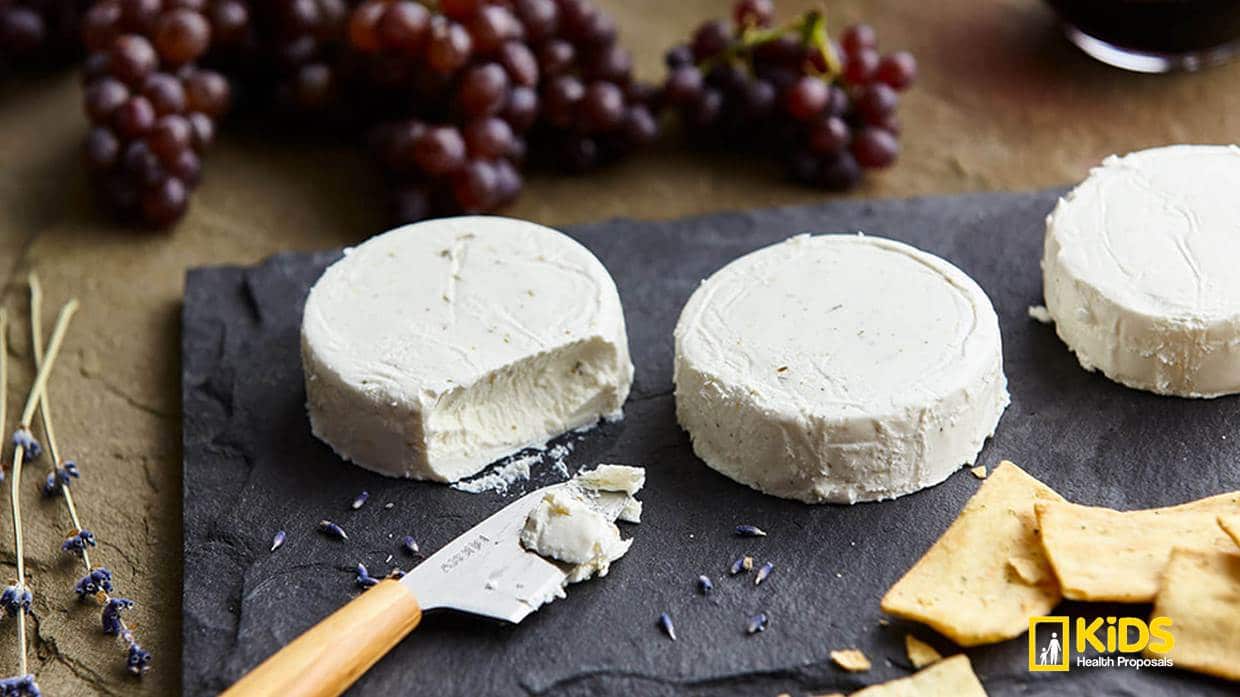 Goat cheese is generally considered healthy because it has fewer calories on average than other types of cheese and is also considered high quality. It is made from goat’s milk, which in turn has less fat and milk sugar than normal cow’s milk.

Tips for you on how to eat goat cheese

Since goat cheese comes in different forms, the following applies here: the “softer” and younger the goat cheese, the faster it spoils. Therefore, you should always store goat cheese in the refrigerator and preferably above the vegetable compartment. As the temperatures are lowest there and it can keep the goat cheese the longest. You should eat goat cream cheese faster than harder, matured goat cheeses because it spoils faster.

Listeria bacteria are killed after prolonged heating. It is therefore important that the goat cheese not only melts, but has also become thoroughly hot. As a precaution, you should cut off the cheese rind, as this, even from pasteurized milk, could be contaminated with bacteria. It is also best to buy the goat cheese as a whole piece and not as a piece on the counter that has already been cut. In the restaurant, you should avoid goat cheese, as you cannot be sure about the production. 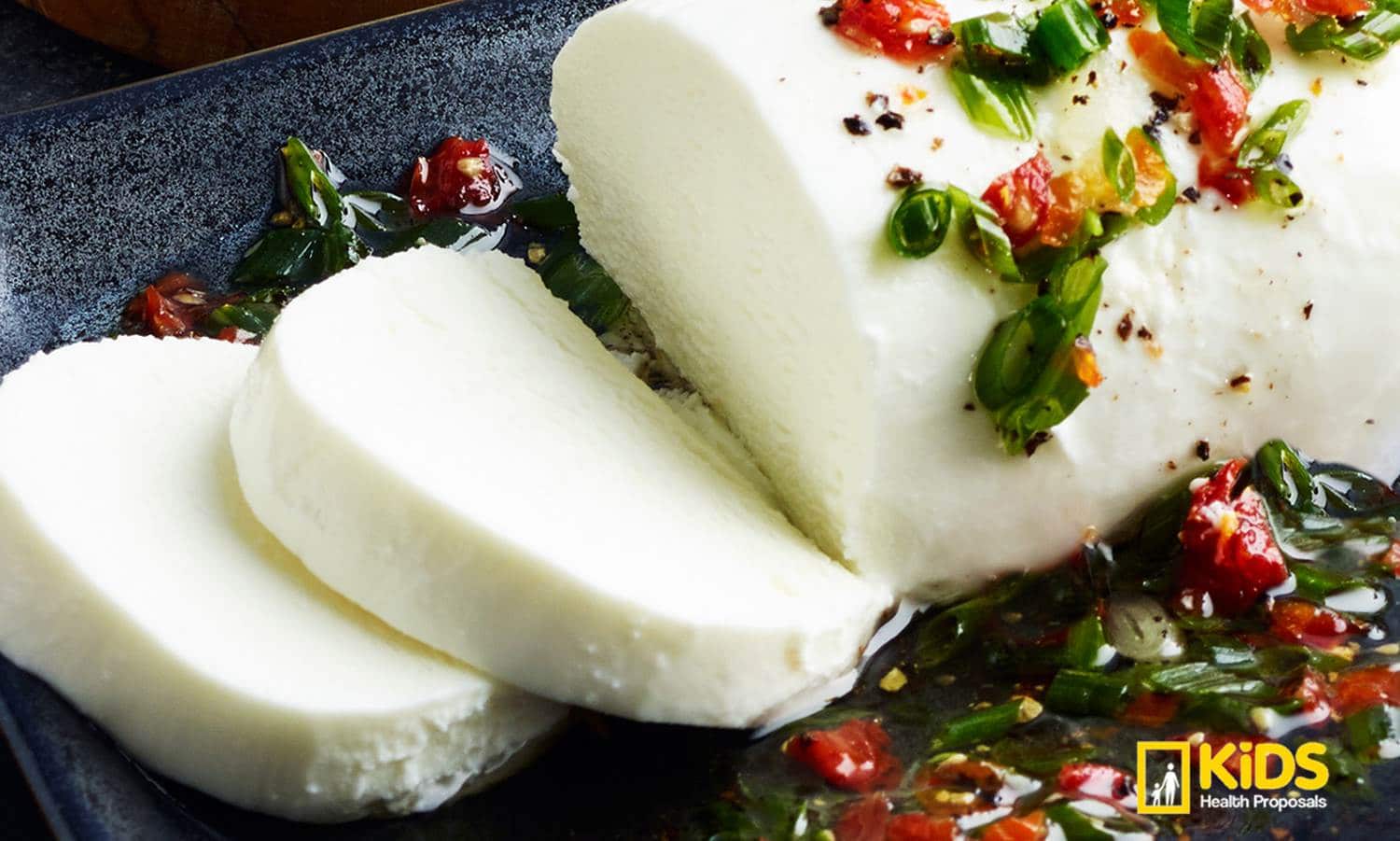 In addition to goat cheese, there are numerous other types of cheese that are divided into different categories. Depending on the type, you should briefly inform yourself beforehand whether you should prefer to avoid them during your pregnancy. For example, soft cheeses such as Camembert, Brie or Gorgonzola are not recommended, whereas you can safely eat packaged fresh cheeses such as ricotta, cottage cheese or mascarpone.

If you like cheese food, we recommend you to read the article about feta cheese. https://www.kidschildrenshealth.com/feta-cheese-pregnancy/

You should avoid white cheese, camambert, brie and mexican style soft cheeses in this period. These cheeses are often unpasteurized and can cause listeria infection. No need to avoid hard cheese, processed cheese, cream cheese, cottage cheese or yogurt. Because they are made from pasteurized milk

What should you avoid when pregnant?

How do you know if you have listeria when pregnant?

Listeriosis findings appear in 2-30 days. Flu-like findings such as headache, muscle pain, nausea, vomiting, and fever develop during pregnancy. If the infection spreads to the nervous system, findings such as neck stiffness, orientation disorder, and convulsions appear