Is feta cheese dangerous for your baby during pregnancy?

Is feta cheese dangerous for your baby during pregnancy? The answer is: it depends! Read all the information here that you should pay attention to if you want to eat feta during pregnancy.

In order to understand what to look for when consuming feta during pregnancy, it is first important to know what feta is all about, since it often leads to confusion: feta has been a protected term since 2002 and refers to a pickled cheese that is traditionally made from sheep’s milk and / or goat’s milk and is only allowed to be produced in Greece. However, the term feta is often used synonymously for such cheese from other countries (for example Balkan cheese) or for brine cheese made from cow’s milk (it is called shepherd’s cheese). Finally, sheep cheese is a generic term for all cheeses that are made with sheep’s milk, including Roquefort or Pecorino. 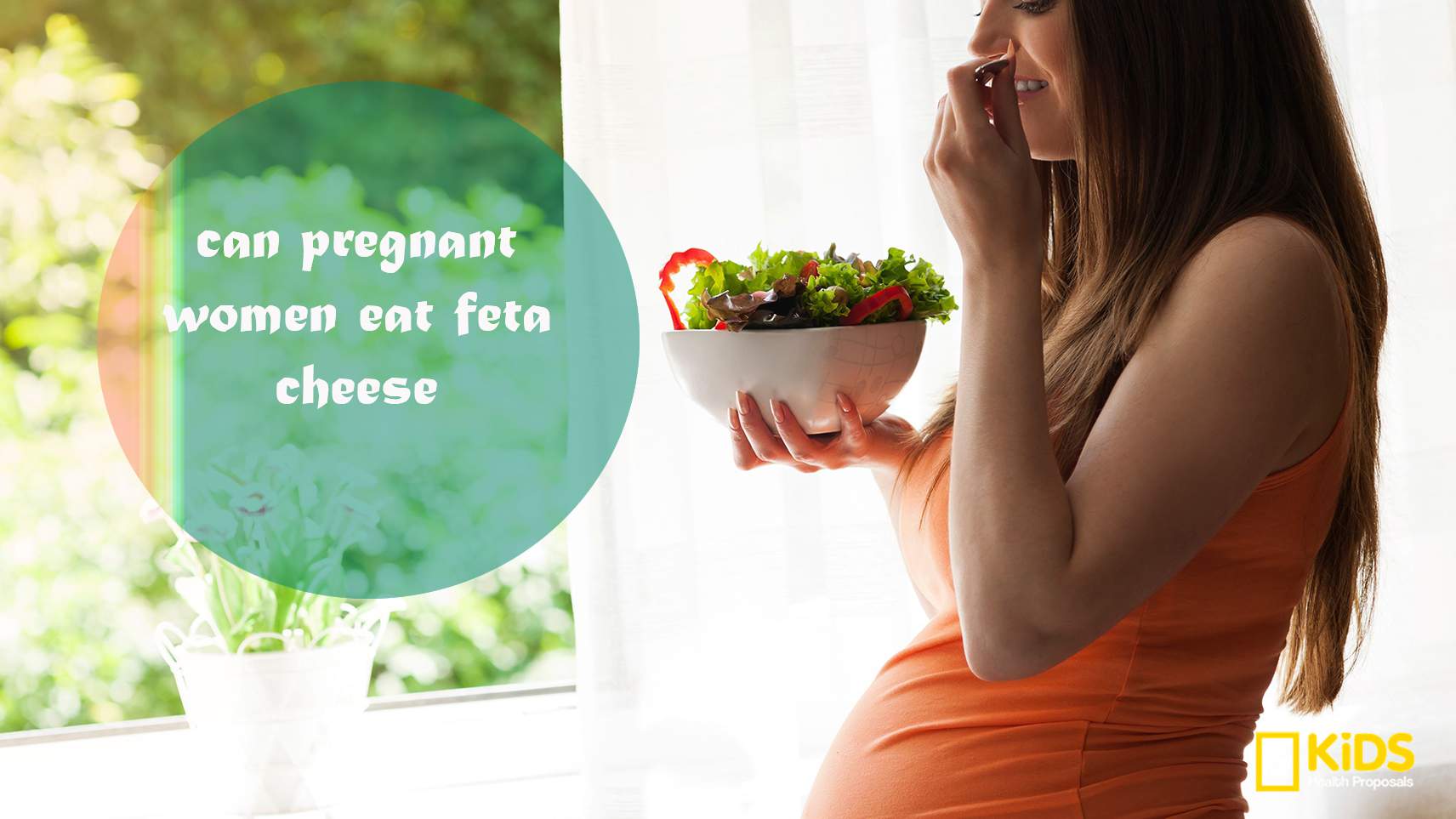 But let’s stick to pickled cheeses such as white cheese, Balkan and shepherd’s cheese: in the production of all these cheeses, curled milk is pressed and then layered with salt and whey. After cheese leaves its juice during ripening, it eventually becomes a semi-hard cheese.

Now we come to the crucial point in pregnancy: how was the milk treated? For the question of whether you can use Feta. It is irrelevant which milk the cheese is made of, but whether raw milk or pasteurized milk was used. Since raw milk is not heated above 40 degrees Celsius. Such cheese poses a risk for you and your baby to get unpleasant food infections. Listeria in cheese in particular can have serious consequences for your baby. They trigger the disease listeriosis, which can cause massive damage to the unborn. Therefore, you have to do without feta cheese during pregnancy – if it contains raw milk!

If you like to eat cheese, we recommend you to read the article about blue cheese.
https://www.kidschildrenshealth.com/blue-cheese-pregnancy/

Feta and pregnancy are not compatible when stored open

And another important note: it is better not to use open cheese from the delicatessen or restaurants – even if it is made from pasteurized milk – and prefer to use vacuum-packed feta and shepherd’s cheese. The open storage does not protect against pathogens, including listeria. Therefore, even for packaged cheese, the following applies: Consume as soon as possible after opening. 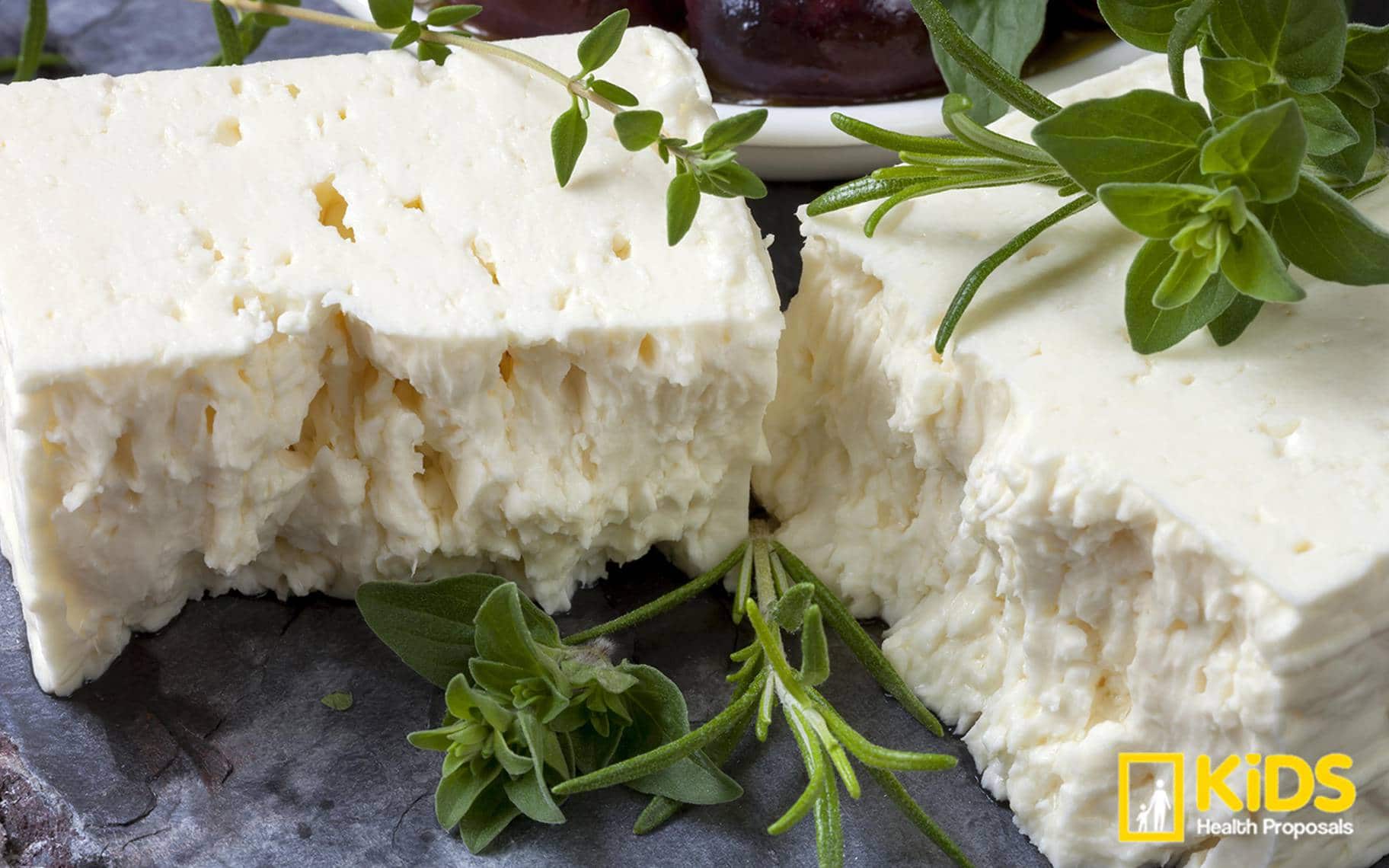 With pre-packaged feta cheese from the supermarket, you can quickly find out whether it is made from pasteurized milk or raw milk. If raw milk is included, this must be shown on the list of ingredients. And If you are pregnant, you should avoid feta made from raw milk or mixed forms. If the feta cheese is made exclusively from pasteurized milk and packaged accordingly, you can safely eat and enjoy feta, shepherd’s cheese  during pregnancy.