Is it safe to eat octopus during pregnancy?

The pregnancy process is one of the periods that you may need to stay away from even your favorite foods. In this process, eating healthy is more important for both your own and your baby’s health. You can worry about whether seafood can be eaten during pregnancy. “Is it safe to eat octopus during pregnancy” is just one of them. In this article, we will examine the subject of eating octopus in pregnancy.

You can eat octopus while you are pregnant and octopus is useful for you and your baby. What are the benefits of eating octopus?

Benefits of Eating Octopus During Pregnancy 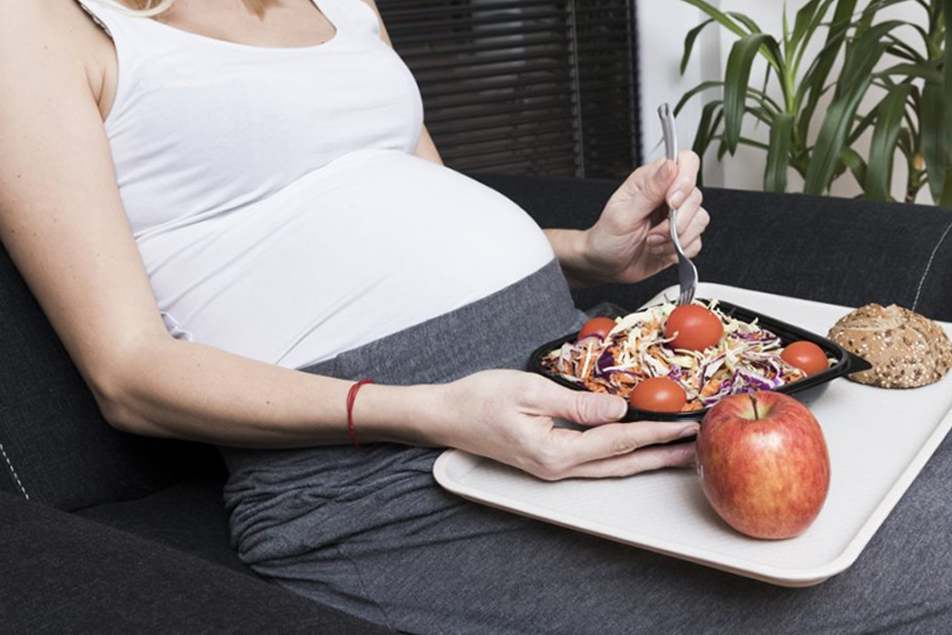 Octopus is a very popular seafood for people in Far Eastern countries. Octopus, which is becoming widespread in our country, is a very healing and delicious seafood. It, which is considered to be a source especially for Omega 3, is not an oily, high-calorie seafood other than Omega 3 fatty acids. That’s why dieters are recommended to consume it frequently. In fact, the octopus is known for its positive effects against heart conditions and depression. Omega 3 fatty acids are the basis of all its benefits.

Other benefits of octopus are as follows;

Experts always warn us that mercury poisoning affecting the nervous, digestive and cardiovascular systems can be fatal, with damage to the organ system such as the skin, lung and kidney, and brain damage when treatment is delayed. Mercury, which contains many substances such as paint, medicine and cosmetics industry, causes irreversible damage when it affects the skin or body.

What is the best seafood in pregnancy? 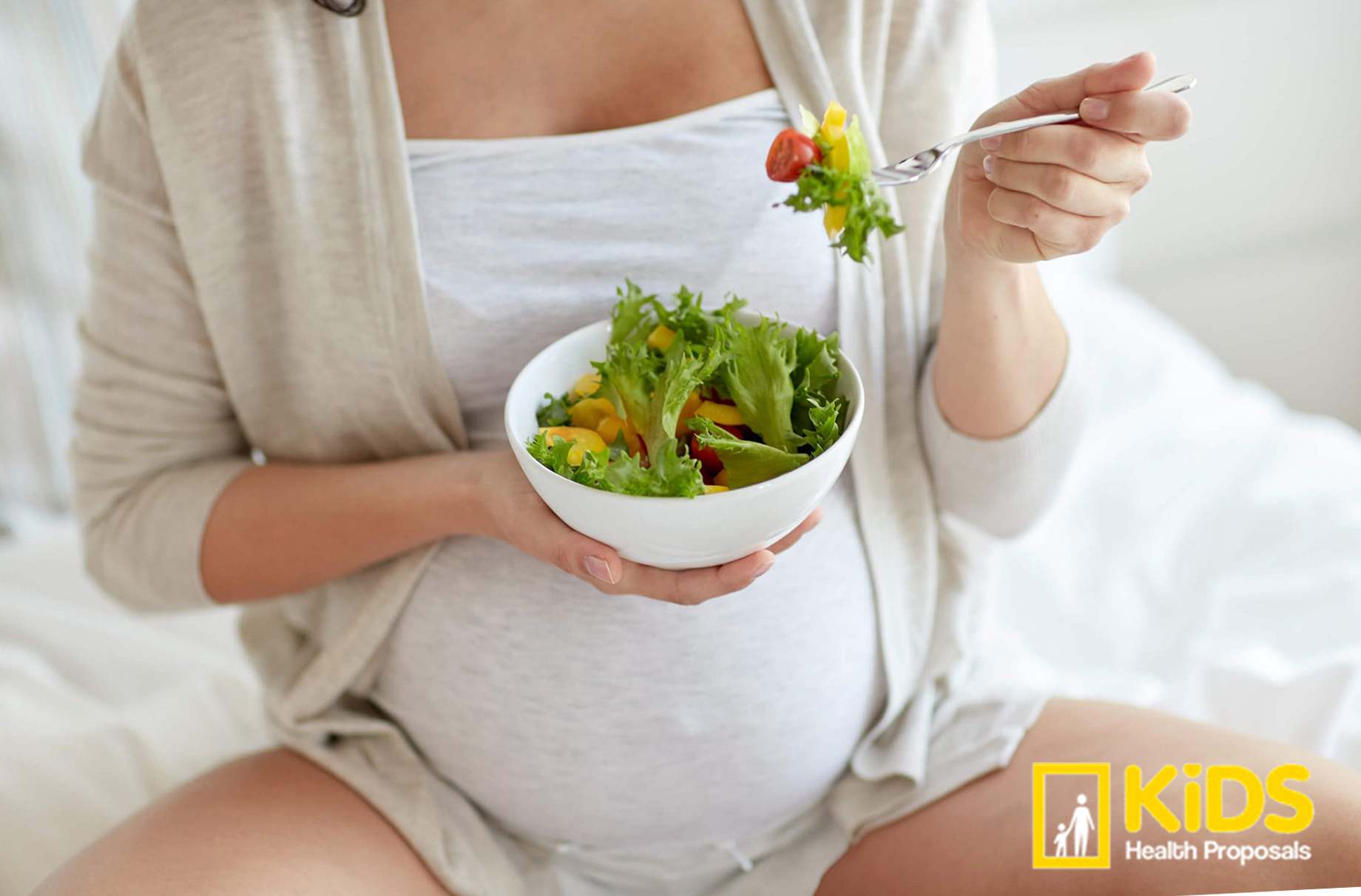 Deep-water fish and large fish contain higher levels of mercury. Superficial aquatic fish and small fish contain less mercury. Mussels, swordfish, sharks contain high mercury. Sardines, anchovies, horse mackerel, salmon, flounder, octopus, squid, shrimp, bonito and mackerel mercury are among the fish that can be consumed with little confidence. In the consumption, the freshness of the fish and the fact that it was hunted from a clean sea are also important. Raw, canned fish consumption is another inconvenient situation that needs attention. The fish recommended to be consumed per week is 350 grams of cooked fish. ”

Mercury is very interesting for children in terms of appearance and color.Children may want to play with them, but; this can make them sick. As a result of moderate and high fish consumption in the USA, people’s blood mercury levels increased. We think that fish products are suitable for diet and health, but; fish can raise our blood mercury levels.

If you like to eat her products, we recommend you to read the article about lobsters.
https://www.kidschildrenshealth.com/can-pregnant-women-eat-lobster-is-it-safe

“We should prefer fish with low mercury rate during pregnancy”

Mercury is a metal in nature and enters the human body, especially with seafood.Consumption of fish, which is a very rich food in terms of omega 3 and omega 6 fatty acids during pregnancy, is very important for the brain and eye development of the baby in the womb. Fish is also a rich source of nutrients in terms of protein and vitamin D.

However, some fish have high levels of mercury in their bodies.Fish is a healthy food, and so we may want to eat more while pregnant. But; We must be careful when buying fish, and consult our doctor, since some fish (living at the bottom) have a high mercury rate. The high amount of mercury can affect our baby’s brain nervous system and we never want that. For this reason, fish that do not have a high mercury rate during pregnancy should be preferred.

Below is the recipe for octopus salad, you can eat octopus safely.

I wash the octopus by cutting its head. Boil the octopus for 30 minutes. Add cumin to the boiling water and close the lid of the pot. Then, as the octopus is cooked, you will clean it more easily. If its limbs are rough and white, it means it has been cleaned. After chopping the legs of the cleaned octopus, I also straighten green onion and gherkin. Then I add olive oil and lemon. No need to add salt, because the octopus’s own salt is enough. It is useful to mix it with lemon and olive oil at least a few hours before serving the salad. Because it absorbs octopus oil and lemon.

How much mercury is in Octopus?

Seafood such as octopus, squid, shrimp also contain low amounts of mercury. It is possible to minimize mercury intake by paying attention to a few points while choosing fish. Prefer small marine fish. The larger a fish, the longer it lives and collects more mercury. Since the life of small fish is short, they cannot collect excess mercury.

Is octopus OK to eat?

Octopus, unlike many seafood, has an immune system supporting effect.People who regularly consume octopus have a low risk of developing prostate, pancreas, stomach, colon and lung cancer.

The octopus cooked on the grill is more delicious. If you are going to cook on the grill, you should be careful not to burn it. Burn meat is harmful to health.

Is it safe to eat salmon while pregnant?

Fish are very supportive for nursing mothers and babies, except for those with a high mercury rate. Especially salmon is a very useful food with its rich omega 3 level.